To have the optimal experience while using this site, you will need to update your browser. You may want to try one of the following alternatives:

Recent Fire Damage Before & After Photos

Outside accident causes fire inside 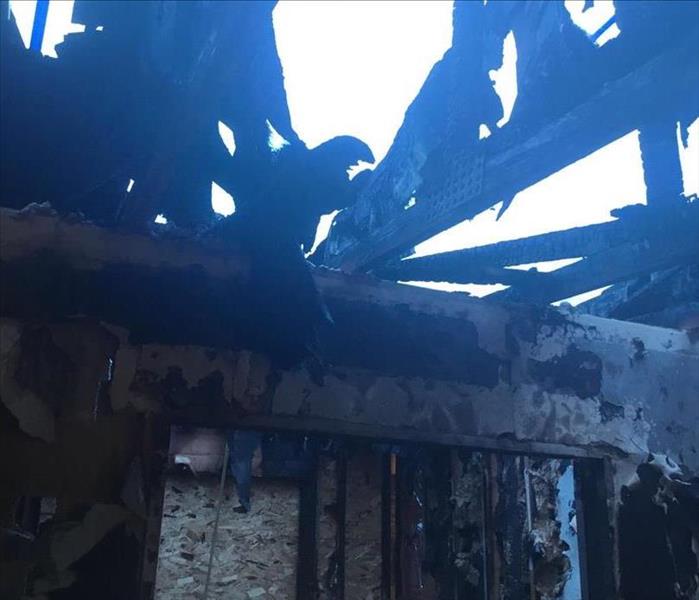 When the back deck of this home caught on fire after an accident, the flames spread quickly and caused a lot of damage to this raised ranch home. SERVPRO of Hig... READ MORE 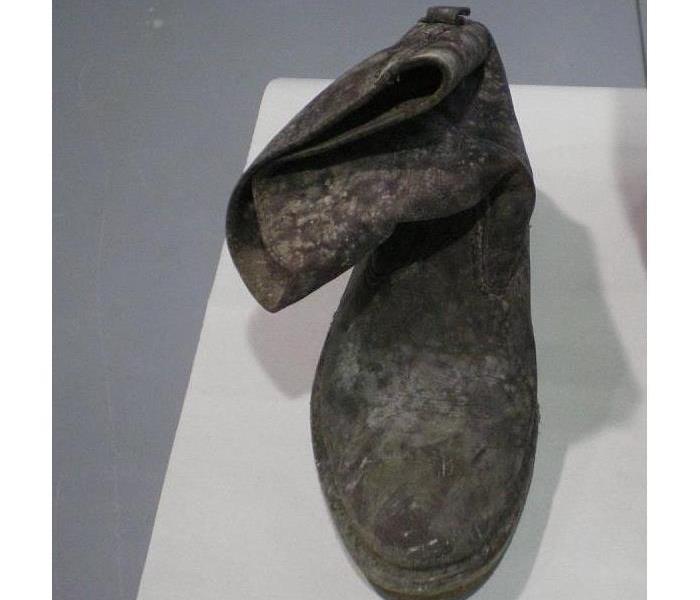 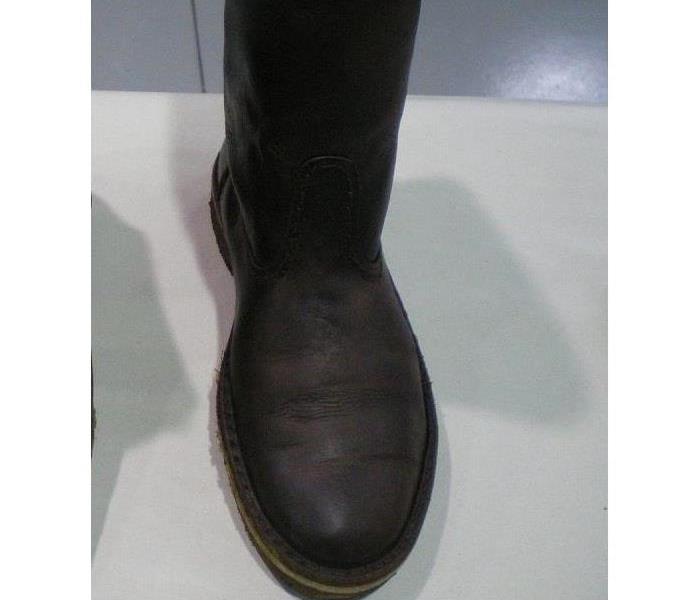 During and after a fire, smoke and soot damage can be extensive. SERVPRO of Highland Park/Deerfield has the trained crews and specialized equipment to make sure... READ MORE

Cleaning Contents After a Fire 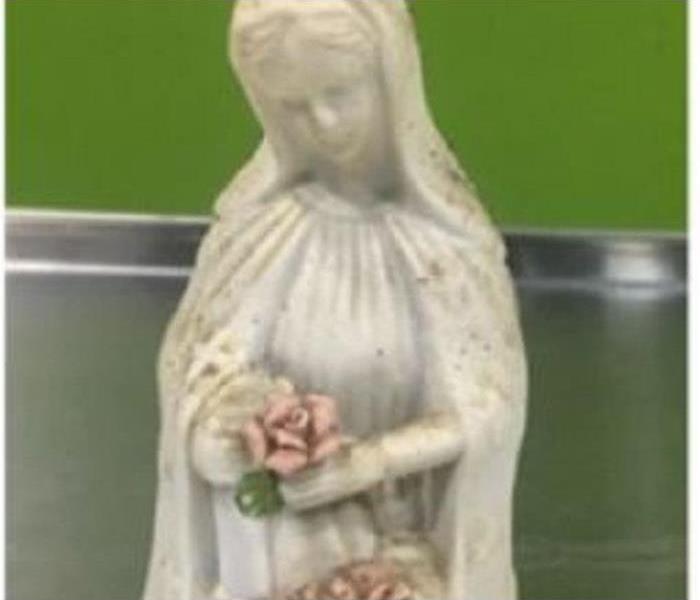 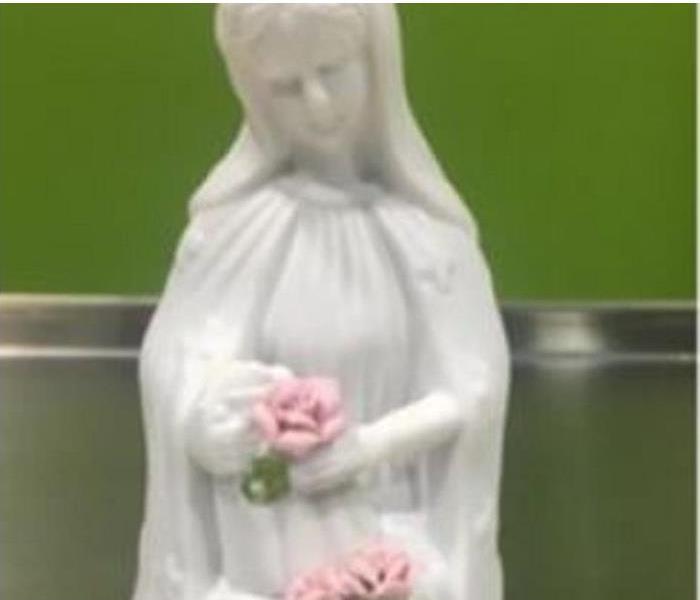 This figurine was found in a home that encountered an electrical fire in Waukegan, IL from a fish tank. This home had a collection of figurines that were covere... READ MORE 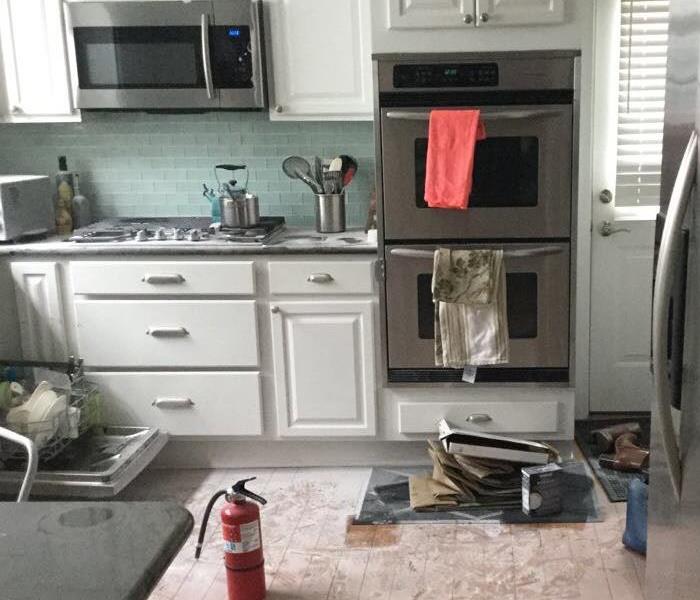 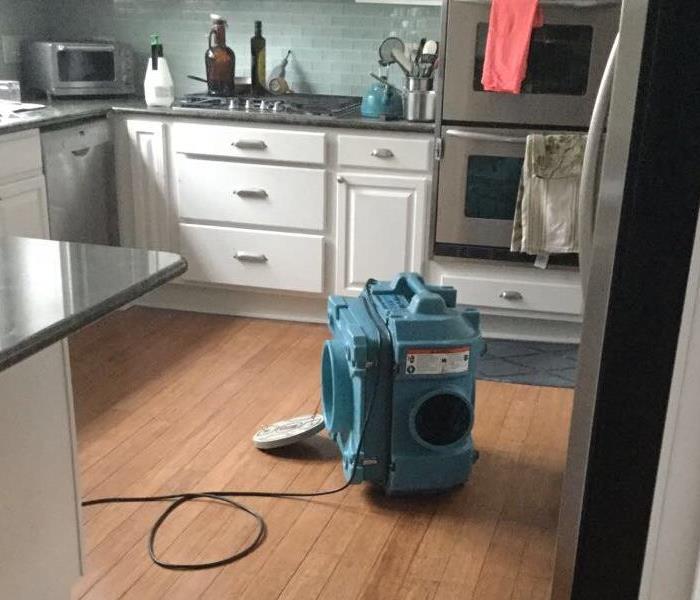 After a toaster oven caught flames, there was smoke damage and fire extinguisher residue all over this kitchen. SERVPRO of Highland Park/Deerfield was able to c... READ MORE 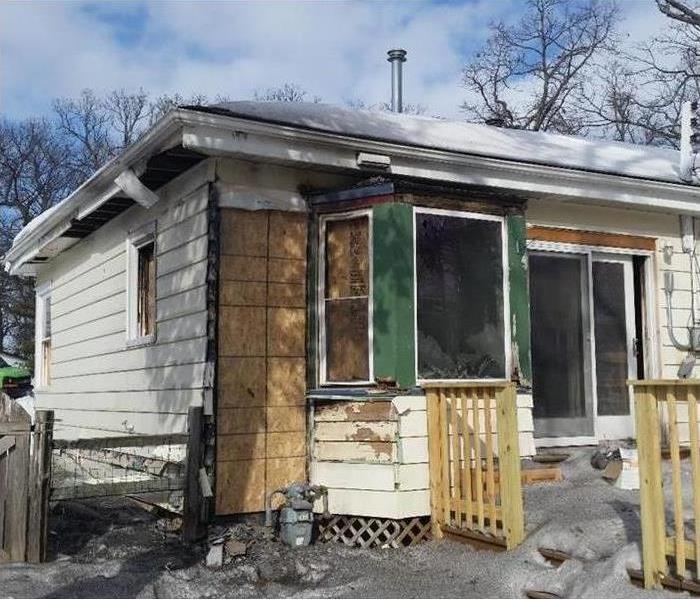 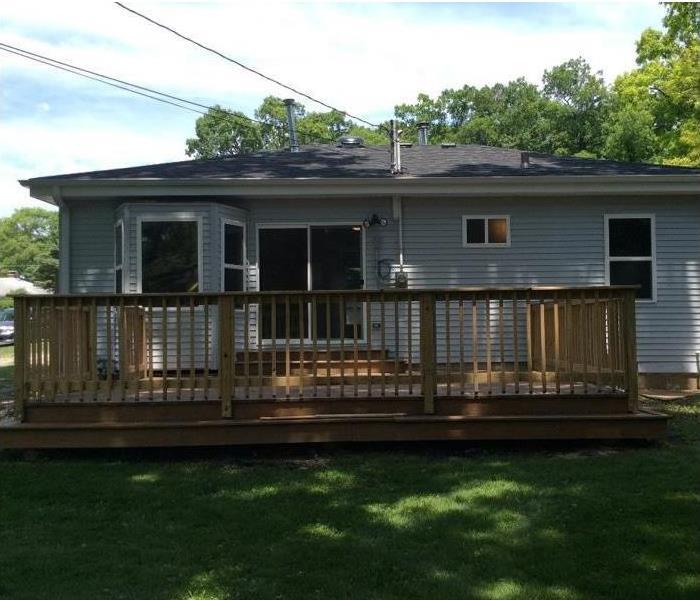 This is the backyard view of a home that was affected by an Electrical Wiring Fire in Grayslake, IL. The microwave was the source of the fire, and our technicia... READ MORE 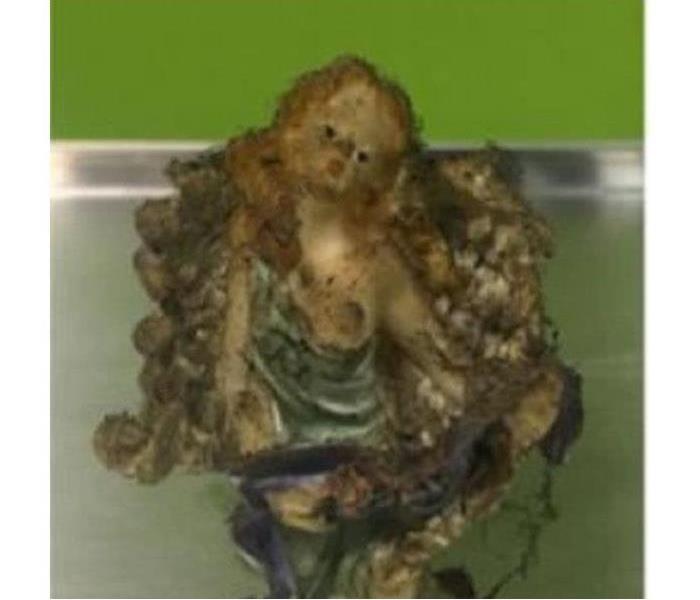 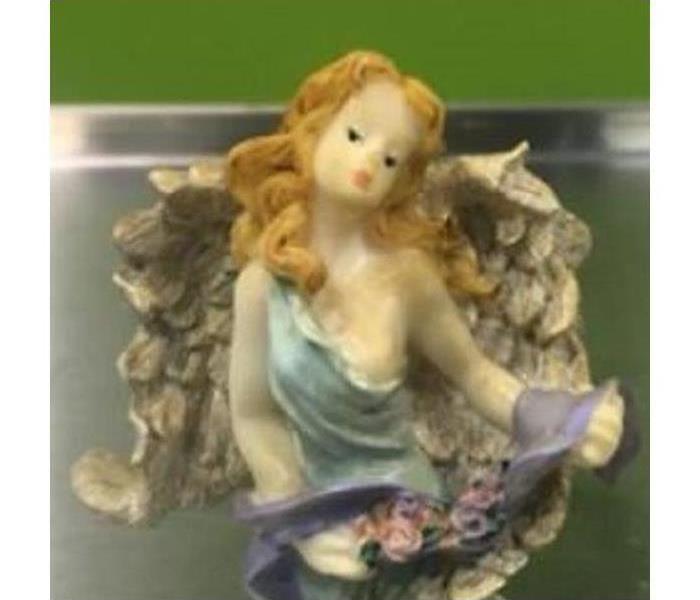 After a fire, what will happen to my contents? This is a concern of many homeowners that have experienced a fire in their home. Once the fire is out, the home i... READ MORE 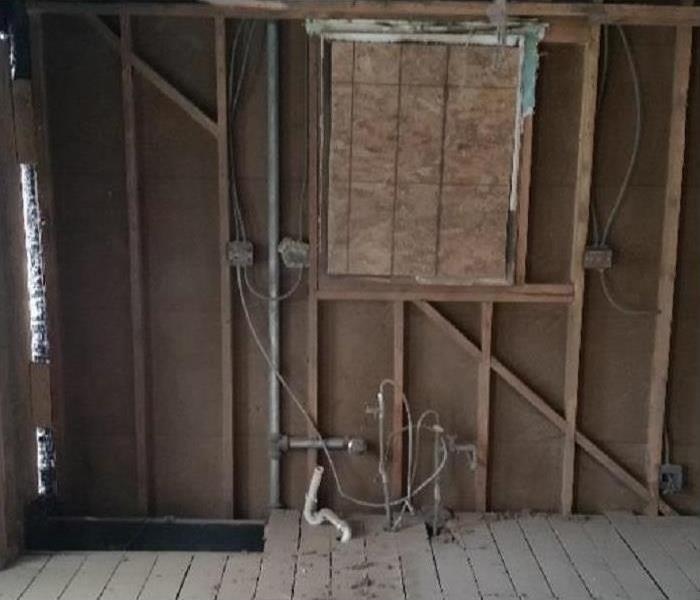 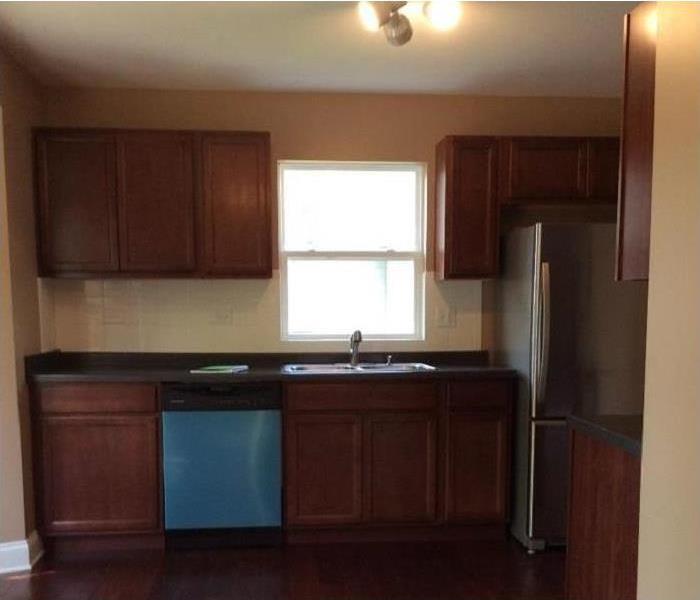 Here is a look at the inside of the fire that occurred in Grayslake, IL. This is a before and after photo of the kitchen where the fire began. This was an elect... READ MORE

Recent Before & After Photos